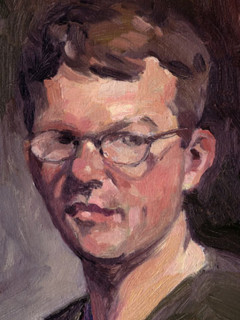 Born in Knoxville, raised in Nashville, and educated at the School of Visual Arts in New York, Robert Felker’s journeyman career has included a variety of cities and disciplines. He started out in commercial illustration, before moving into the graphic design field. Currently, he’s working on a variety of projects including a musician series he calls Patron Saints of Rock, fine art landscape paintings, and public murals. He works out of his home studio in Knoxville, TN. 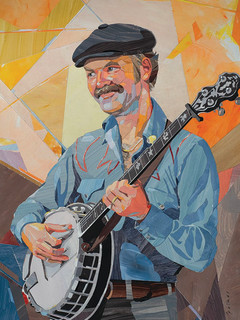